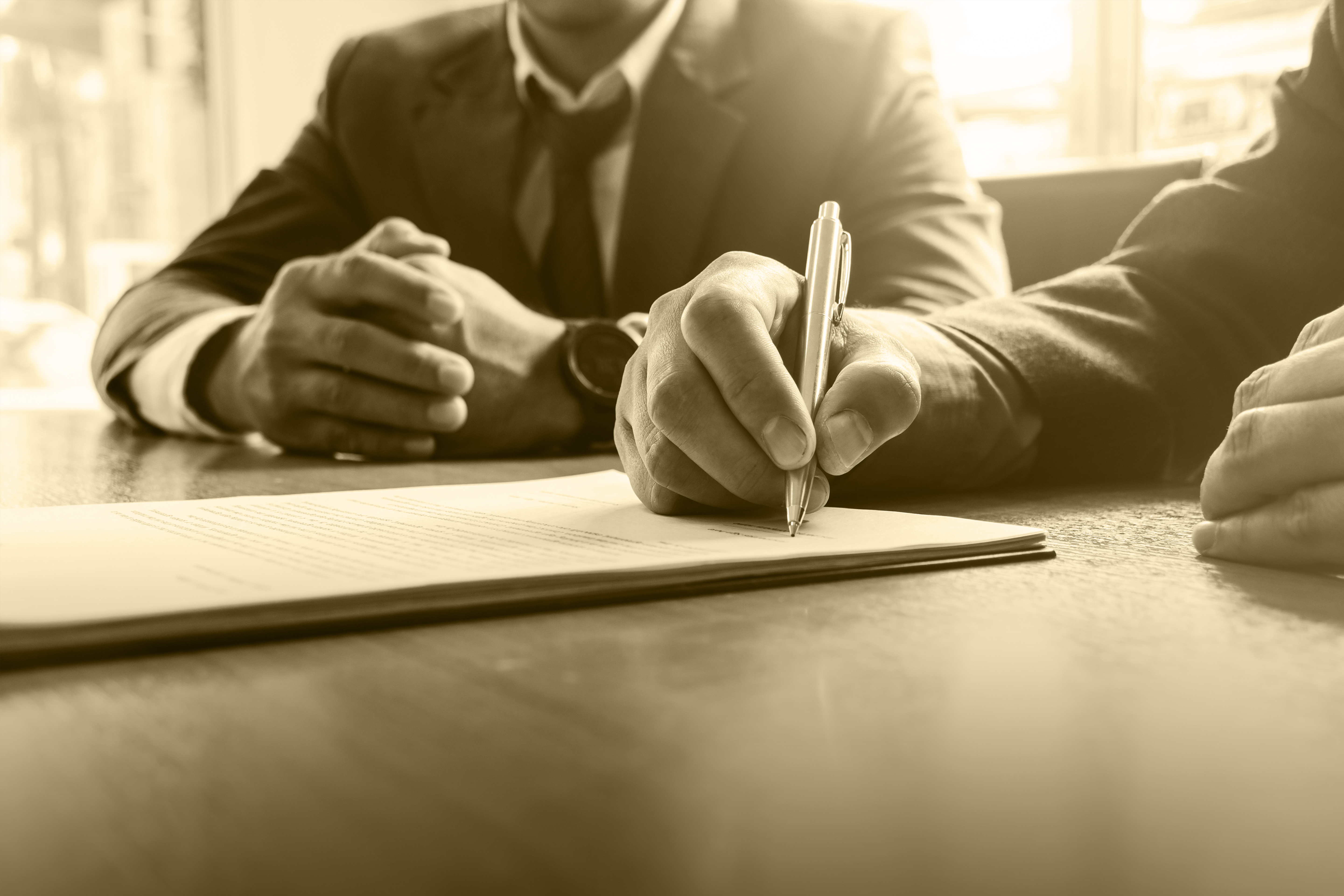 In preparing a unanimous shareholders agreement, parties are encouraged to consider a number of possible scenarios in order to attempt to create some consensus and provide certainty in how a corporation and its shareholders will respond to those scenarios. Chief among those considerations are the wide variety of scenarios in which a shareholder may be required to sell or transfer their shares in the corporation, including in the event that a shareholder becomes bankrupt.

In a bankruptcy, assets, including shares in corporations, belonging to the bankrupt person or corporation are transferred to an insolvency trustee tasked with selling or distributing those assets to creditors of the bankrupt.

While the transfer of shares may not be a grave concern for large, publicly-traded corporations, for smaller corporations, such as family businesses where the shares are all owned by related individuals, a transfer of the shares of a bankrupt family member to one of their creditors, and the possibility of a stranger gaining a seat at the family table for decision-making purposes are uncomfortable prospects to say the least.

In an attempt to avoid this outcome, unanimous shareholders agreements have often included provisions which specifically address what happens to shares owned by a person who subsequently becomes bankrupt. Generally, upon a person becoming bankrupt, the shares belonging to that person are deemed to have been sold back to the corporation that issued them, often at a discounted price compared to the fair market value of the shares. Rather than simply penalizing an already bankrupt shareholder, the discount was intended to compensate the corporation for the cost of having to come up with financing on short notice to purchase the shares from the bankrupt shareholder.

However, in October 2020, the Supreme Court of Canada confirmed the existence, and clarified the scope, of the anti-deprivation rule in bankruptcy proceedings in its decision in Chandos Construction Ltd. v Deloitte Restructuring Inc.

The anti-deprivation rule voids any provision of a contract which would remove value from the reach of the creditors of a bankrupt. In Chandos, the Supreme Court of Canada confirmed that the rule is engaged where the contractual provision is triggered by bankruptcy or insolvency events and it has the effect of removing value from the reach of the bankrupt’s creditors, even where, as with the bankrupt shareholder buyout discount, the intention isn’t to remove value, but rather to protect some other legitimate interest.

The result: it may be time to revisit your unanimous shareholders agreement to make sure it’s keeping pace with changes in the law.

If you have questions about updating your unanimous shareholders agreement, or if you would like to discuss the benefits of having one prepared for your business, please contact one of our Business and Corporate Commercial Lawyers.

This article is for informational purposes only, does not constitute legal advice, and does not create a solicitor-client relationship. W Law LLP does not make any guarantee about the accuracy or completeness of the information contained herein. 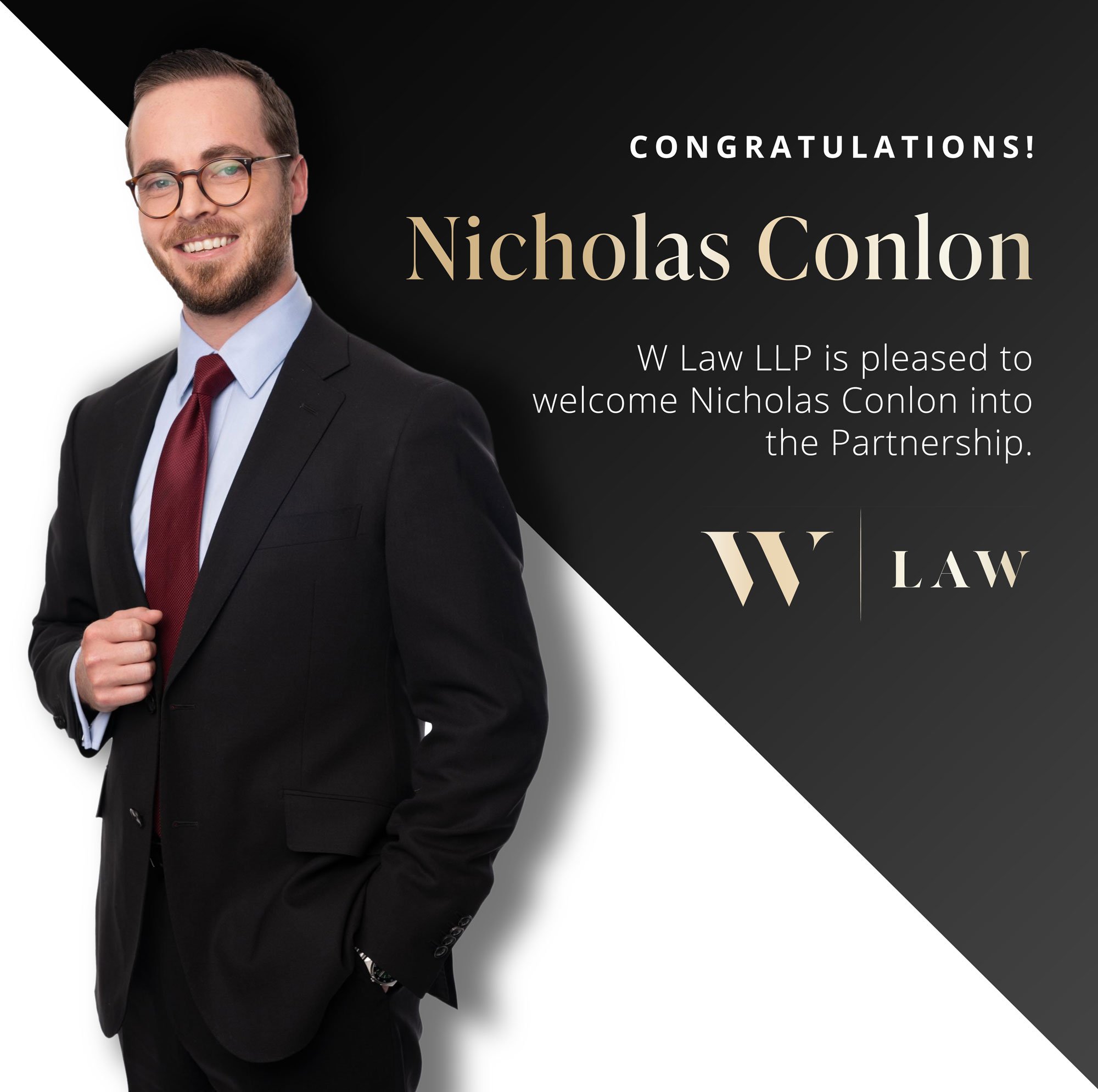