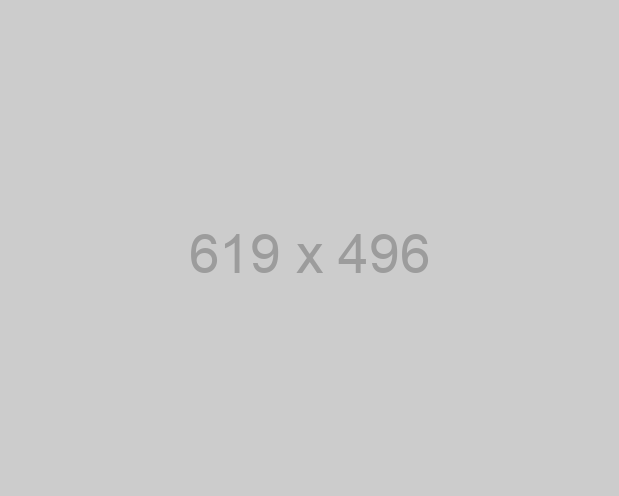 Separation Agreements are used after individuals separate and will outline resolution on all of the matters that the individuals have agreed to in response to their separation. These agreements generally deal with property division, parenting time/access, child residence, decision making responsibilities/custody, child support, and spousal support.

In order for any agreement that deals with property to be binding, both individuals will need to consult separate lawyers from separate law firms to obtain “independent legal advice” from their own lawyers. 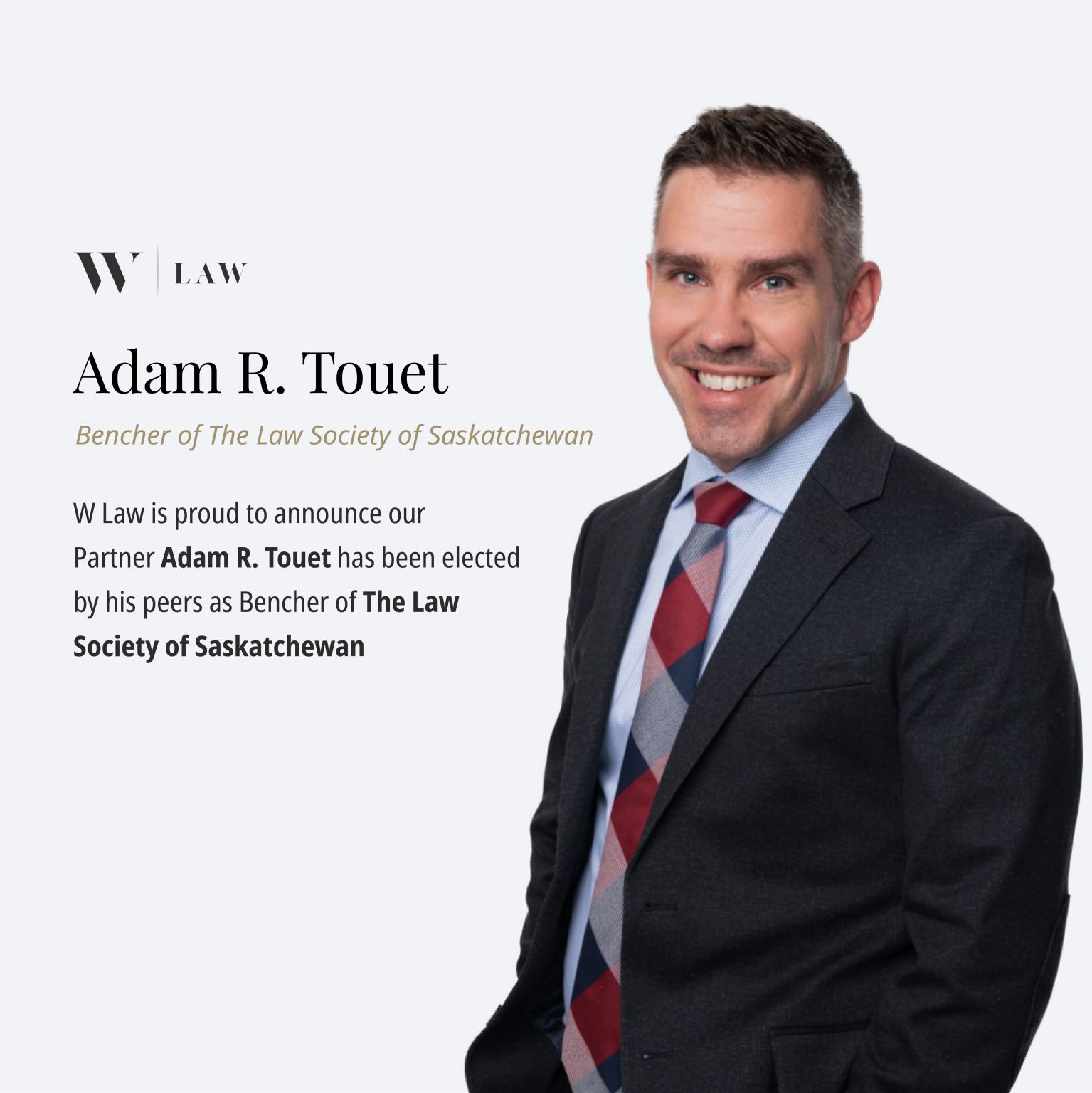 The Partners of W Law are proud to announce that Jason Brunton has been admitted to the Partnership.  Jason's practice is focused on family and adoption law....

When Less is Truly More: A Realistic Approach for Companies Wanting to Protect Trade Secrets and Confidential Information

When Less is Truly More: A Realistic Approach for Companies Wanting to Protect Trade Secrets and Confidential Information through Non-Competition/Non-Solicitation Covenants For many companies, the most valuable asset they possess are their employees. Employment with a company can provide employees ...